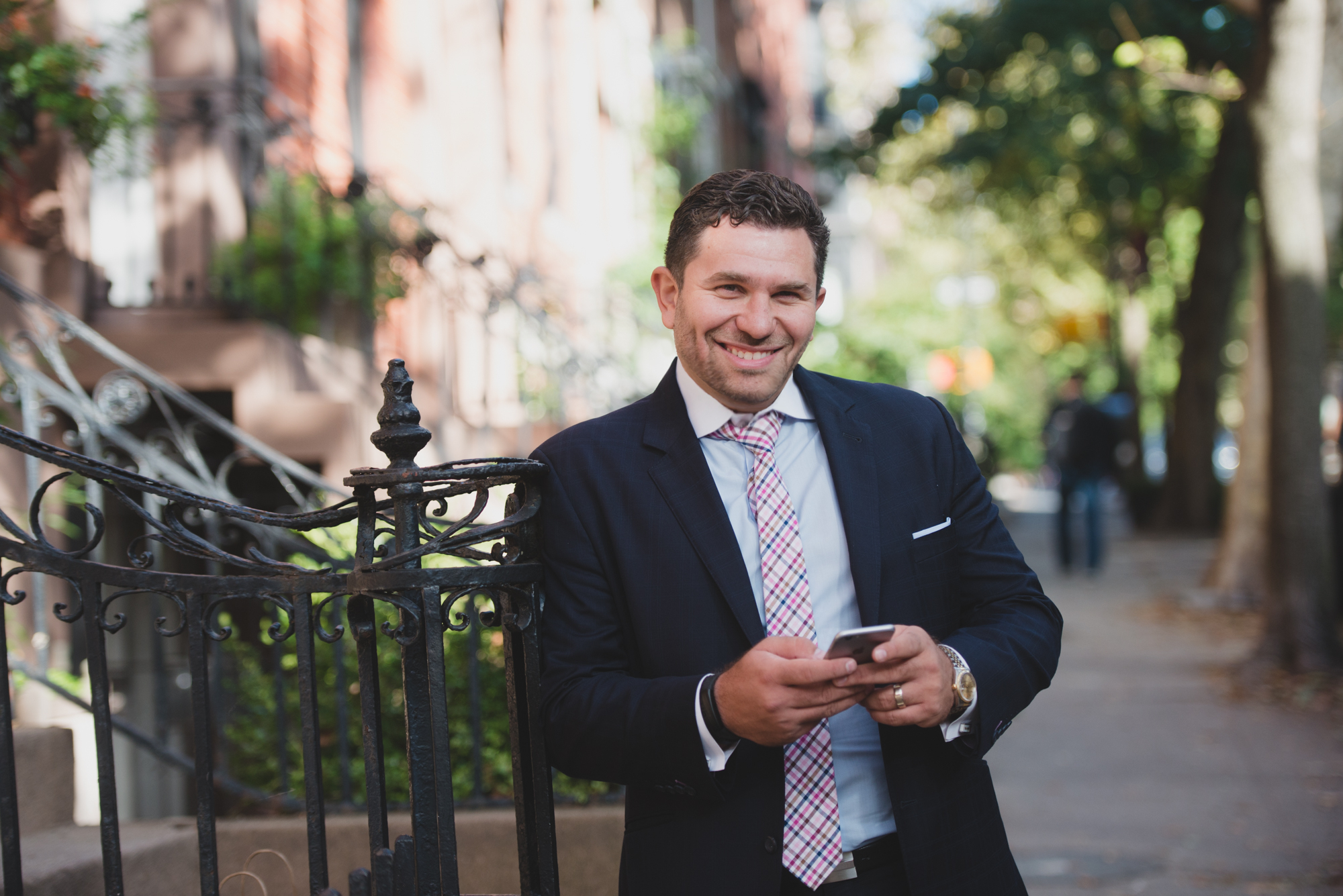 From humble beginnings to living his American Dream on a daily basis, Eugene Litvak applied his 15+ years of industry experience taken a “relationships first” approach to creating molding his real estate team. Founded by Eugene in 2009, The Litvak Team today is one of the largest teams at Compass, consisting of a management team, several support team members, a strong sales/rental agent force, all refined by Eugene’s individualized coaching mentoring.

With a wide range of innate learned skills to offer, Eugene is happiest when he can add value to the lives of others, whether real estate or personally. his lifelong pursuit of constant never-ending improvement, he enhanced his own life career through multi-year memberships to Ferry, Brian Buffini, Ninja Selling, Keith Cunningham's Chairman’s Council Tony Robbins' Platinum Lions.

Eugene’s charisma is palpable his knowledge is vast deep, making him a highly sought-after business partner collaborator, graced him with many clients who have turned into friends. Eugene is currently a contributing author of Forbes Real Estate Council, appears both as a Real Estate Expert on Pix 11's Design Recipes as an NYC Power Player on The American Dream TV, also hosts his very own segment, #TLTTalks.

The Litvak Team’s success is attributable not to the entire team’s above-and-beyond attitude when it comes to clients, but also to the highly valuable honorary team members, such as the incredible photographers, stagers, virtual stagers, graphic designers, and videographers. With their help & collaboration, The Litvak Team been able to produce numerous luxury videos, send over 2,000,000 emails related to property or real estate, mail over 60,000 letters postcards.

Originally from Ukraine raised in Brooklyn, Eugene still lives at the Edge with his wife their young twins, to whom they’ve taught to speak fluent Russian. Eugene found fatherhood to be one of his greatest accomplishments finds immense joy in watching his children grow. He is a member of his community, hosting weekly basketball games that he and his neighbors play, shooting not hoops, but also the breeze. His love of community also resulted in The Litvak Team’s contribution of 400 toys $20,000 donated to charities over the years. Eugene is excited proud to be part of the team, servicing over 16,000 clients $14B sales... growing!