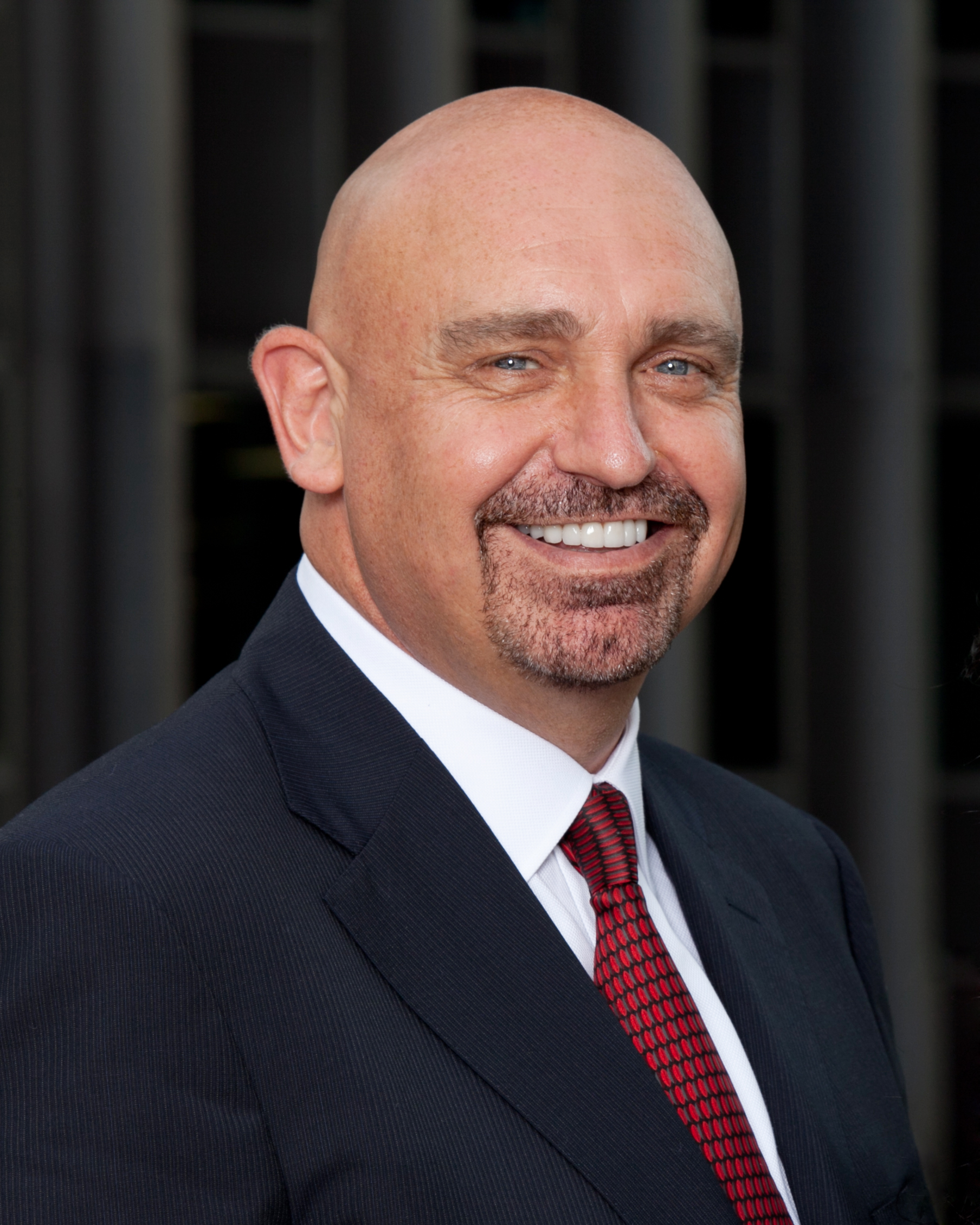 Gary Ashton acquired his real estate license in March 2001 and has had a rapid rise to become the #1 realtor for RE/MAX and one of the top 1% of realtors in the Nashville Tennessee area, the #1 team leader with RE/MAX Advantage in Tennessee, #2 in the USA, and #2 RE/MAX team in the world!!

In addition, Gary is the official real estate agent for the Tennessee Titans and has been featured as the team leader for the top 5 real estate teams in the entire USA.

In 2016, after only a few short months after leaving RE/MAX Elite, Gary's new brokerage RE/MAX Advantage, was named as the RE/MAX Brokerage of the year by the RE/MAX region directors. This covers the stats of Tennessee, Kentucky, and Georgia.

2017-18 The transition from being a team at RE/MAX Elite to actually owning a brokerage and make his team was a little tricky. The start of the brokerage was an unexpected one, as one minute he was at RE/MAX Elite and then in a blink he wasn't! Gary, Debra Beagle, and Jonny Lee were all "asked to leave" as presumably they were seen to be too much competition from the other agents at RE/MAX Elite! Gary's team of 70 agents were given a week to decide where they wanted to go after Gary was released. Turns out the owners of the RE/MAX region didn't want to lose Gary as an RE/MAX agent so they put together an offer for Gary and within 3 weeks of leaving RE/MAX Elite, Gary had started RE/MAX Advantage!

Of the 70 agents that were at Elite, 53 came with Gary to his new brokerage at RE/MAX Advantage.

In 2016, the team dropped a little in production but still made the top 10 teams with $226M production. A year later, in 2017, the team had regrouped and refocused and the agent went count increased to 100! The sales production of $334M led to the team becoming the #2 RE/MAX team in the USA and #2 in the WORLD!!!